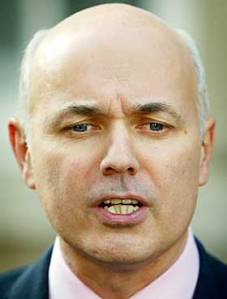 Since Labour left office in May 2010 there has been a big fall in unemployment across our borough.

So the fall has been greater in some wards than others. Unemployment in Shepherd’s Bush remains stubbornly high. However the fact that there has been a fall in every single ward in our borough, since the end of the end of the disastrous Labour Government, is hugely welcome. It is a vindication not only of George Osborne’s economic policies but also of Iain Duncan Smith’s welfare reforms to ensure work pays.

Socialists say that they care about unemployment. I’m sure they are sincere. But the problem is that socialist policies are anti business and thus destroy jobs.

Ever Labour Government has presided over an increase in unemployment.

One thought on “Unemployment falling across Hammersmith and Fulham”