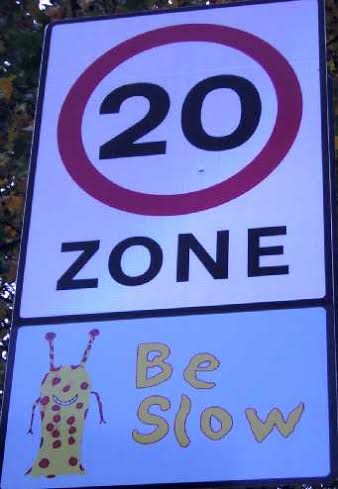 A consultation on a proposal by Hammersmith and Fulham Council to introduce a borough-wide 20mph speed limit has been rejected by residents. 45 per cent backed it with 55 per cent opposed. There were 5,287 responses which is a relatively high turnout.

Cllr Steve Hamilton set out the reasons for the Conservative Group’s opposition here.

Local resident Brian Mooney campaigned against the plan. He gave his reasons here and here. The taxi drivers warned against it.

The police have made clear they would not enforce the limit so car drivers could ignore it although TfL claim bus drivers would follow it meaning further delays in public transport.

If the council was to enforce the speed limit by placing humps throughout the borough (at phenomenal expense) that would cost more lives than it would save due to the adverse impact on ambulance response times and air quality.

Also nearly twice as many residents responding to the consultation specified they were against humps – 922 – as those who supported them, just over 500.

These results need to be considered in the context of a huge propaganda drive by the Council seeking to persuade people to back their barmy plans.

So will Labour listen to residents? Or carry on regardless with their flawed scheme? Astonishingly they seem inclined to proceed. They could point out it was in their manifesto. That document did indeed call for a 20 mph speed limit throughout the borough except trunk roads (the A4 and the A40). However their claim that they have a mandate as a result would count for rather more if they had circulated their manifesto before the council elections, held on May 22nd last year, took place. Rather unusually it was a post-election manifesto.