A very enjoyable evening last night at Queens Club where Michael Gove, the Government Chief Whip, was the guest speaker at the Hammersmith Conservatives annual dinner.

Mr Gove praised the Hammersmith constituency for being home to QPR and the West London Free School. He looked forward to the General Election in May when voters would have the chance to remove the “dishonourable member” Labour MP Andrew Slaughter and elect Cllr Charlie Dewhirst as their new MP – and thus help prevent Ed Miliband getting into Downing Street.

Over a hundred supporters were present including Stephen Greenhalgh, the Deputy Mayor for Policing, who was praised for the reduction in crime in the capital.

As well as stalwarts there were also some new faces – including parents from some local free schools. This proved quite an emotional part of the evening. They wanted to thank Mr Gove personally for introducing this policy when he was Education Secretary – with the transformational difference it made to the life chances of their children. 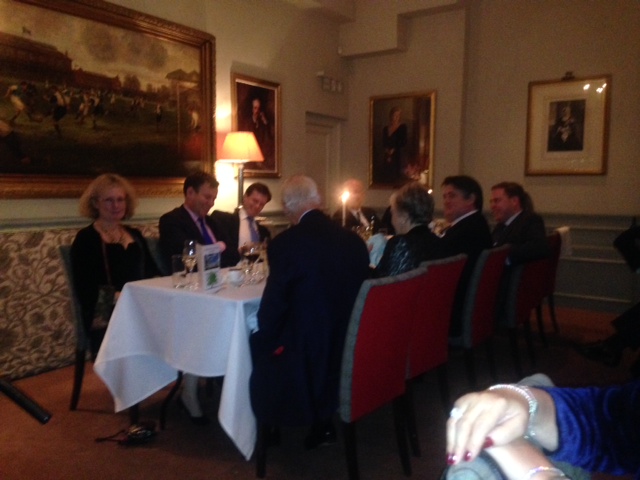 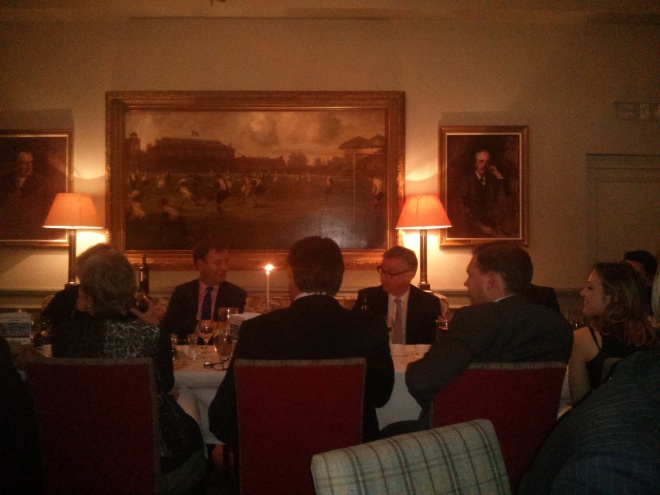