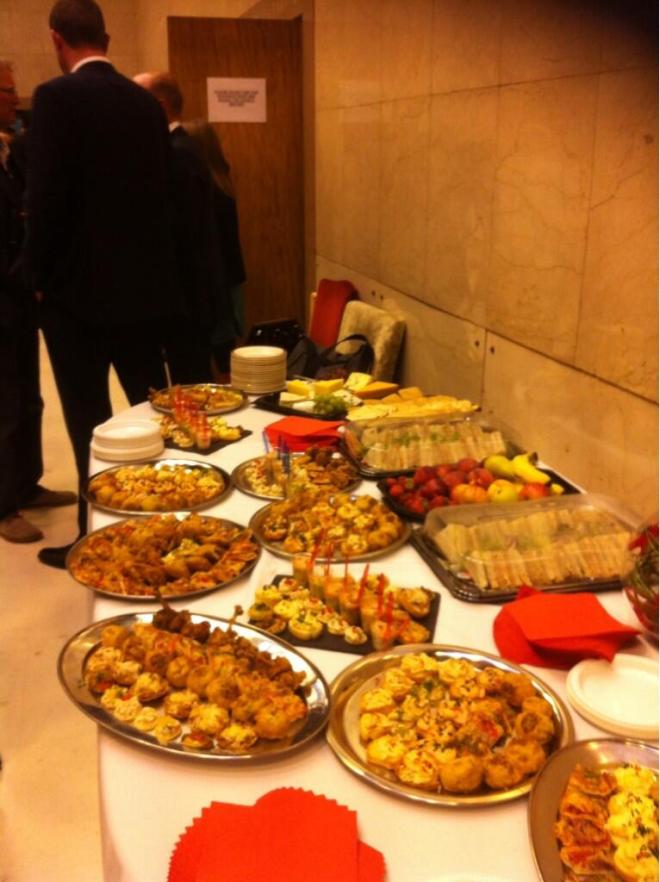 The Labour Party had a lavish victory reception for their supporters after taking control of the council.

That’s fair enough. Except that I was the Council Taxpayer – rather than the Labour Party, who picked up the bill.

This was the same evening that Labour voted through 16 per cent hike in the amount spent of  “Special Responsibility Allowances” – extra pay for councillors on top of their basic allowance. Of the 26 Labour councillors no fewer than 22 are being paid an SRA.

Only three of the 20 Conservative councillors are paid an SRA – and the conservatives have agreed to a 10 per cent cut in Opposition SRA spending compared to under Labour.

I am trying to find out how much Council taxpayers much went on wining and dining the Labour activists, who were already in rowdy mood at the council meeting before hand.